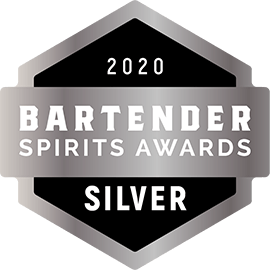 Carrie Nation spirits are named after the six-foot-tall hatchet-wielding persona of the Temperance movement who entered saloons with a greeting “Good morning, destroyer of men’s souls.” She then would “hatchetise” saloons whilst singing hymns. After famous boxer and proprietor John Sullivan ran and hid at the sight of Carrie’s entrance, it became apparent that men of Congress would follow suit and vote for prohibition. Whoever said that Vodka can’t reflect terroir hasn’t tasted this spirit. Carrie Nation Vodka comes from distillation of the Central Coast grapes, coupled with our own crisp fresh well water. Our vodka is gently filtered to enhance its smooth texture. Eminently sippable on its own, or in mixed drinks, Carrie Nation Vodka will delight your senses. Cheers!

We use cookies to ensure that we give you the best experience on our website. If you continue to use this site we will assume that you are happy with it.Confirm